At this point of my cultural tour, I was visiting Mingun to see the gigantic, unfinished stupa, the Mingun Pahtodawgyi, which was meant to be the largest in the world, but now lies ravaged by earthquakes on the western banks of the Irrawaddy. I was looking around for interesting faces to capture when this girl caught my eye. I was lucky to take a snapshot of her as she was looking my way. 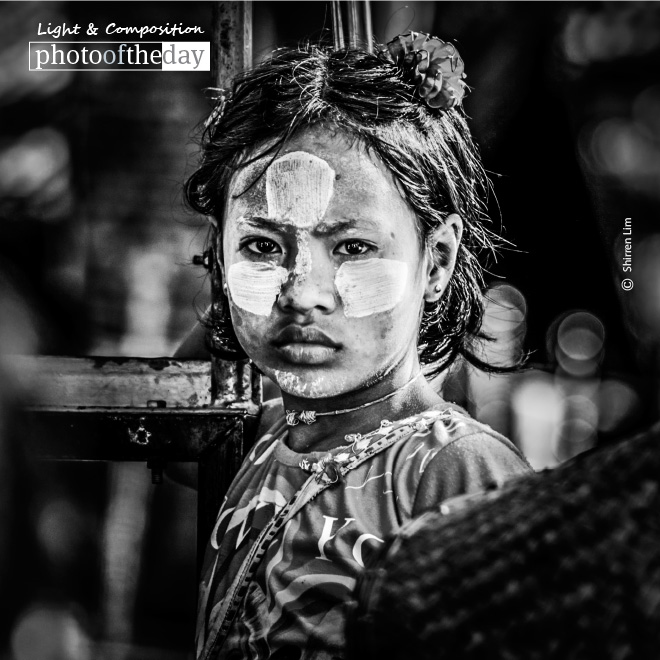 A Street by Fidan Nazim Qizi