In the far corner of Dubai Marina, there lies a beach, stretches to Persian Gulf. Well, that’s what geography says, for me it’s like my backyard, as I stay nearby. I see people go there for jogging for its untouched beauty and loneliness. One day my philosopher mind provoked me to click this virgin beach, sleeping calmly with all its beauty. It reminded me of a philosophical saying….”I have seen the world, gone to a lot of places, spent a lot of money but never bothered to step into my backyard…” 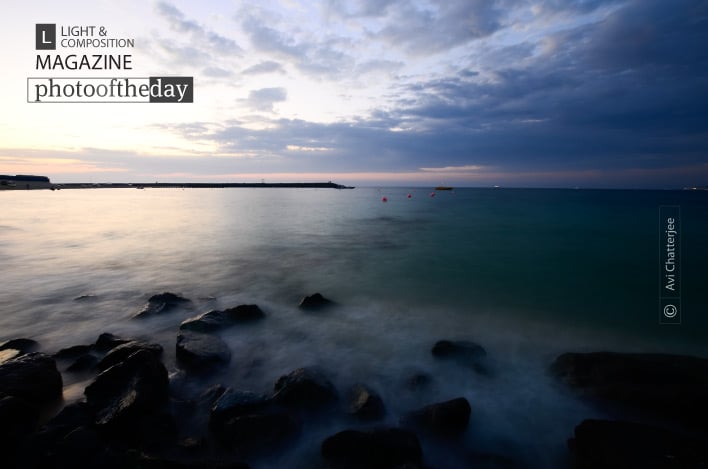