This picture has been taken in the middle of the night, I was wondering through the city with no fixed direction. As soon as I stepped into the park I noticed that at that time, 2 am, it assumes a completely different look, almost a sinister look. In this image I was captured by the contrast between the deep dark areas and the illuminated part of the scenes, with the road-path that disappear just behind the tree. 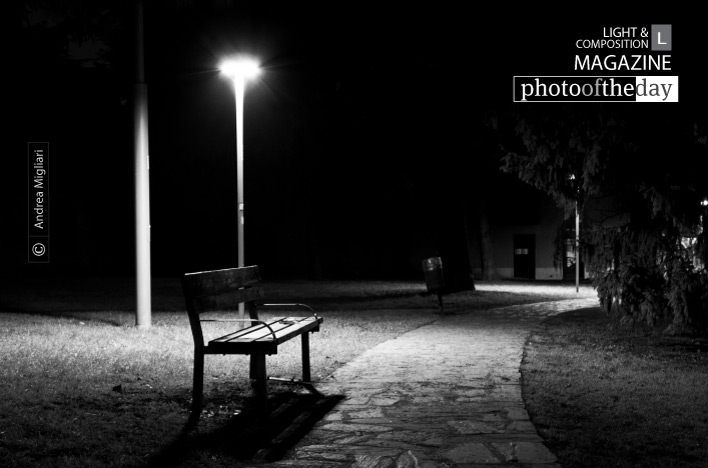 Bundles of Aqua by Swathi Nair

Boys behind the Curtains by Lavi Dhurve

The Lonely Beach, by Avi Chatterjee
Scroll to top wpDiscuz