Taken at Nijhum Dwip, a small island under Hatiya upazila, Noakhali District, Bangladesh, these birds are known as Lesser Sand Plover. They are small waders in the plover family of birds, strongly migratory, wintering on sandy beaches in east Africa, south Asia and Australasia. During winter, thousands of migratory birds’ flock in to Nijhum Dwip. There fishermen use the airy and sunny land as an ideal place for drying their catches from the sea. Sometimes many of these migratory birds construct straw huts on the island as seasonal residences. 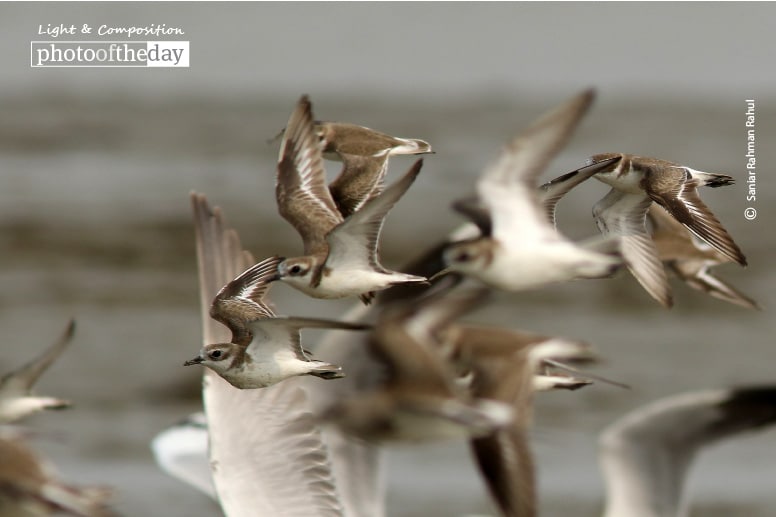 A Dish from the Hill Tracts, by Tanmoy Saha

This is a really good photo!!!!

Subscribe Now
Blinded by the Sun, by Ryszard Wierzbicki

Friends on the Bridge, by Ryszard Wierzbicki
Scroll to top wpDiscuz