This shot was taken from inside our van on one cold morning. Our van was trailing behind them as we drove to our designated spot where our tour guide had arranged for us to go horse sleighing. I love the way the light and steam fromed the horse’s breath played on this scene. One of my best moment in Mongolia. 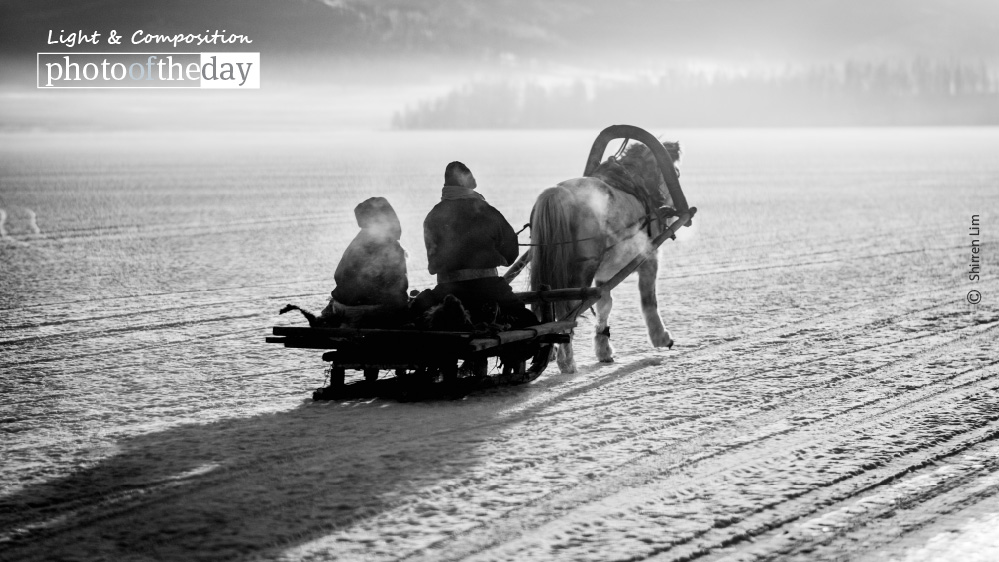 The Greater Perspective of Life

(c) Light & Composition The Joy of Having It All, by Jabbar Jamil

Hornets in My Garden, by Lothar Seifert
Scroll to top wpDiscuz