This image shows a very small part of the Fort Saint Elmo of Valletta, Malta, that is situated on the seaward shore of the Peninsula of the city. It was originally just a watchtower that was reinforced since 1533 due to its strategic position, protecting the city of Valletta as well as the entrance to both the Marsamxett Harbour and Grand Harbour. Due to its strategic position again, it was the scene of several of most important battles of the 1565’s Ottoman siege of Malta, when the Ottomans invaded the island that was at that time held by the Knights of Saint John. Nowadays, it is the siege of the police academy of Malta. 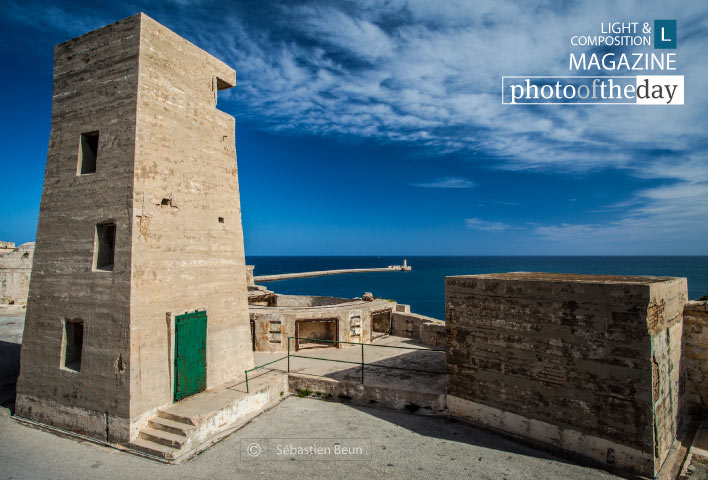 Up Beyond by KD

Sanctuary, by Ng You Way

The Entry by Kirsten Bruening