One of my favourite trips to do in the state of Minas Gerais, famous for its mountains! The Serra da Piedade is a rock formation that has more than 1751 meters high. The view is magnificent from the top! 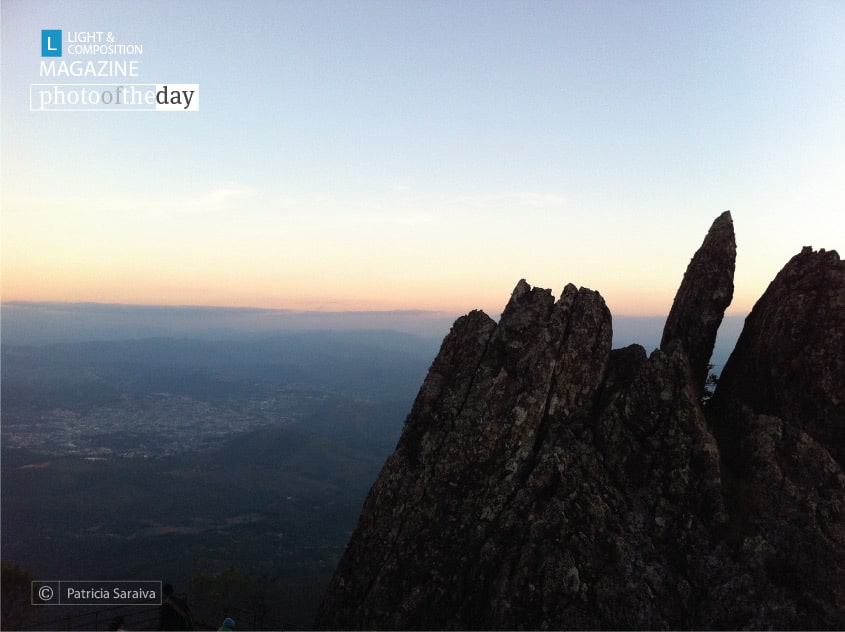 Nature is Calling by Hamza Rauf