Diyarbakir is an old city in region of Kurdistan in the southeast of the Turkey. It is known for its historical walls, a landmark that witnessed more than 2 thousand years history. Walls of Diyarbakir are more than five kilometers long, among the longest of medieval fortifications; only the Great Wall of China is longer. It is constructed of imposing masonry in black basalt, and had along its circuit more than 75 towers, all but six of which are still standing. There are four original gates in the wall, the Harput gate in the north, the New gate in the east, the Mardin gate to the south, and the Urfa gate to the west. 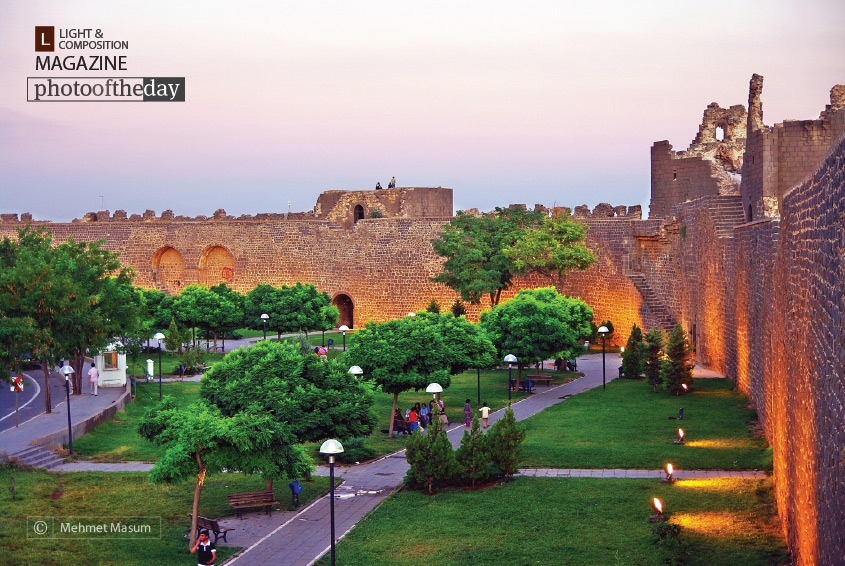 The Moheshkhali Jetty, by Tanmoy Saha

Tram on the street of Vienna, by Sergey Grachev

I Stand Still, by Mazhar Hossain
Scroll to top wpDiscuz