This image is all about light. The sun was trying to break through the clouds and the rain just stopped. I had the camera with me and I took advantage of the opportunity. 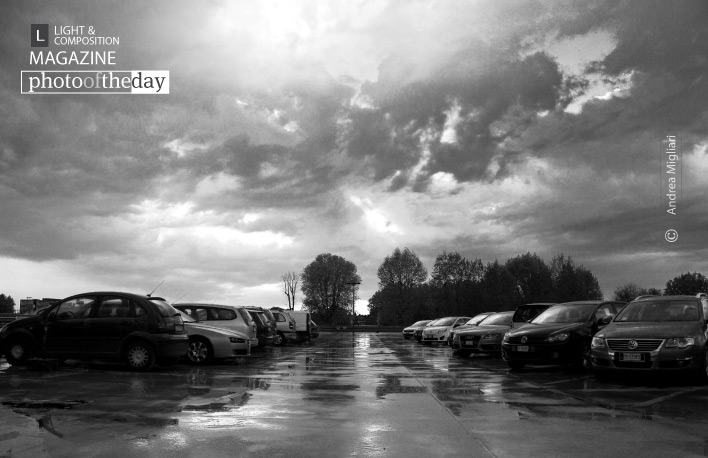 Working at Night, by Jabbar Jamil

Inside your own 10, by Ronnie Glover
Subscribe
Login
0 Comments
Inline Feedbacks
View all comments
Soul Mates, by Ryszard Wierzbicki