It was a cloudy, yet colorful day in the mountains that surround Bogota, Colombia. This particular location, worldwide famous for its fantastic views of the city either during the day or at night. The color of these flowers is a great contrast with the brick of the castle represents the ancient vigilante of the city. 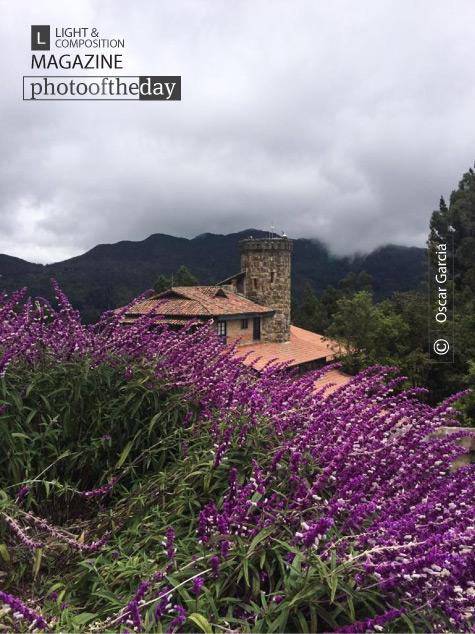 Boys on the Swings, by Ryszard Wierzbicki

The Hunter, by Mai Phuong Duong

The Mother and the Rain, by Shahnaz Parvin
Scroll to top wpDiscuz