This photograph of colorful landscape was taken in Mutnovsky volcano in Kamchatka, Russia. It was a total new experience for me to make this shot, due to the poisonous sulfur gas that was coming out from cracks in its land and cliffs. I was forced to use respirator to stay in the area. It was bright sun reflecting in the smoke in background, so I used 2 gradient filters to balance high contrast. 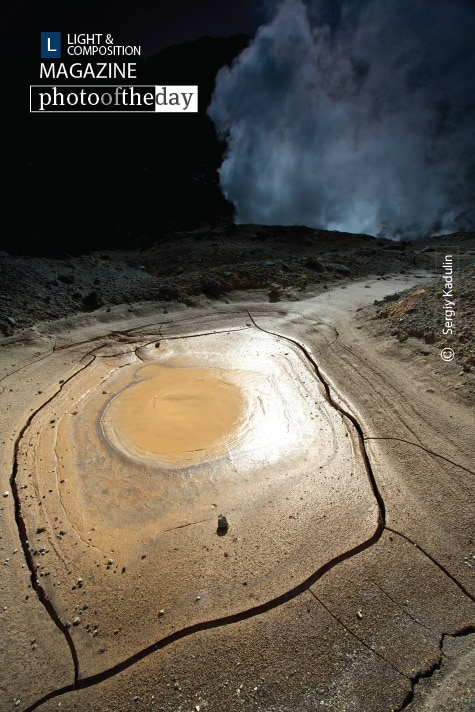 The Rain by Rafal Ostapiuk

When Leaves Fall Down, by Zahraa Al Hassani
Scroll to top wpDiscuz