While roaming around in the last village in the Indo-Tibet border called Chitkul, in the state of Himachal Pradesh, I came upon these local kids who were playing outside their school during break and decided to give me a pose for this photograph. 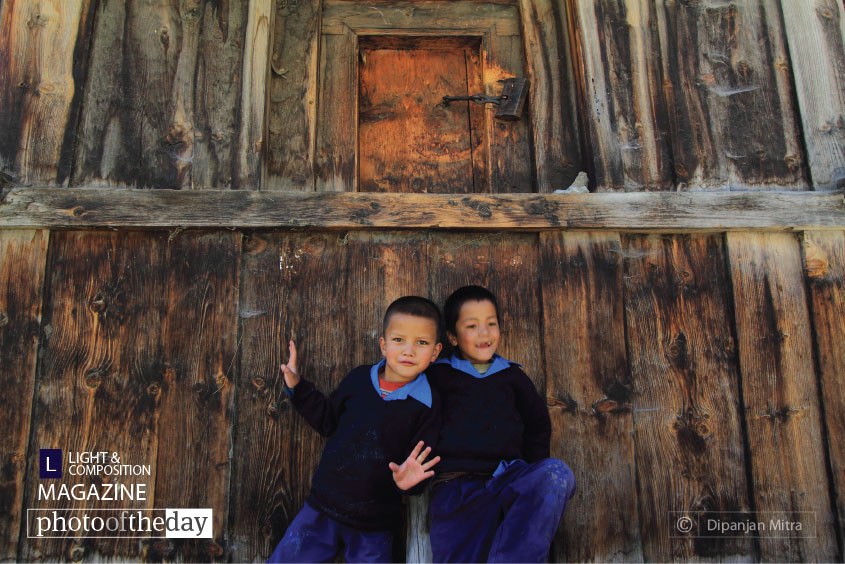 Old Age in the Field, by Andres Martinoli

Sun at their Feet, by Abhishek Asthana

An Old Lady in Purple, by Siew Bee Lim

Pulling in Symmetry, by Nirupam Roy

There Is No Conqueror Except Allah, by Ahmed Al.Badawy
Scroll to top wpDiscuz