What can be healthier than a sandwich made of an Egg Bullseye and a beef steak, especially when it comes without oil accompanied by Mushroom? Air Fried French fries and fresh organic salad makes it a healthy trio. 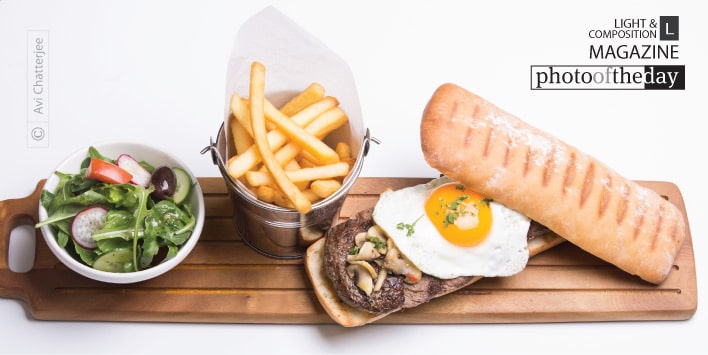 Figs and Dreams, by Athena Constantinou

Its Resting Time, by Sarin Soman

Dubai At Night, by Bashar Alaeddin