After running the half-marathon in New York, at the end of the afternoon I was walking, to relax, to Central Park. In the middle of the ride, in the sunset, I was surprised by this view, the shadow of the great metropolis in the background and in the foreground the twigs of a beautiful tree. 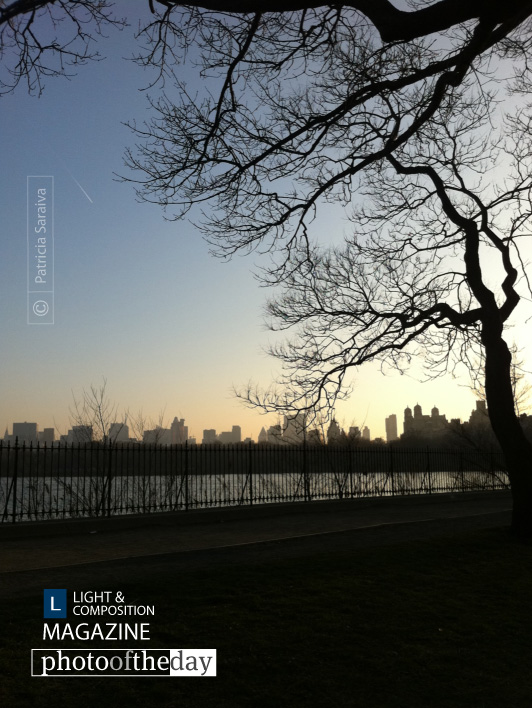 Rocks at the Gate, by Joe Azure

Light in Darkness, by Shariful Alam