For the first time in New York, I could not fail to do this tour. It was taken from the top of the Empire State, which can be seen in shadow in this photo. The strength, beauty, and be sure to be at the center of the world! A place to attend ever! 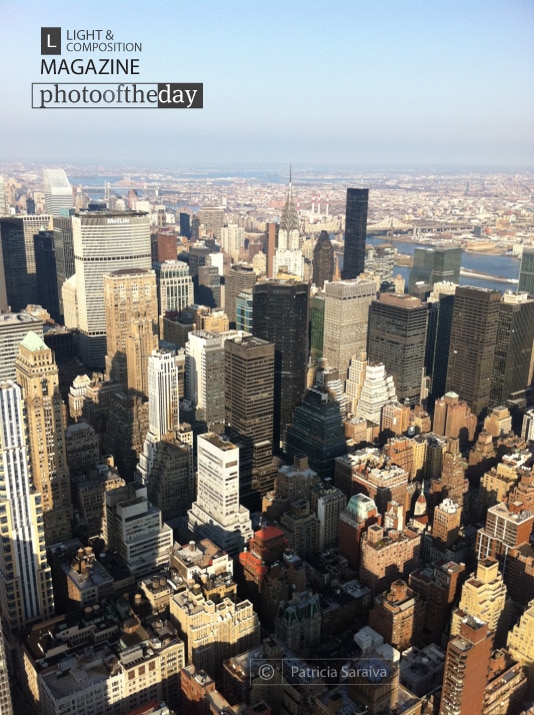