One of the premium residential areas in Dubai, studded with a clusters of beautiful high-rising buildings and a man made lake to add to the beauty…could not resist to capture how beautiful it looks in the night. 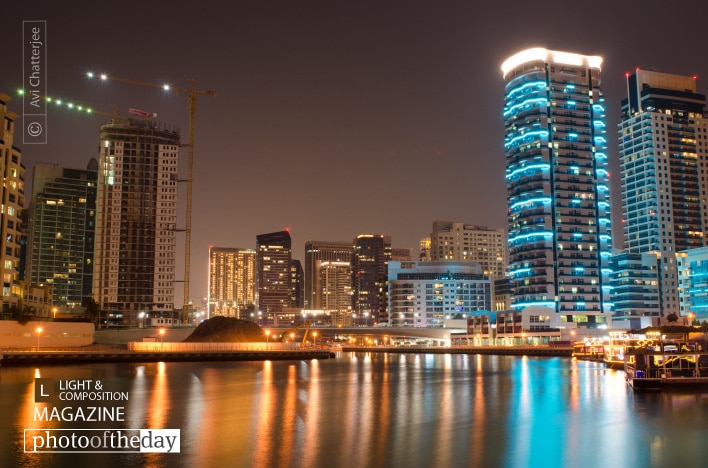 The Rising of the Moon, by Nilla Palmer

An Evening in Venice, by Saahil Prasad

An Old Shepherd, by Lothar Seifert
Scroll to top wpDiscuz