Along Route 78 just past Ramona, CA is this little farm that I pass often on my way to the Salton Sea. This particular morning it was still and the sun had just come up and everything looked beautiful in it’s warm glow. I found this spot where I could shoot through the barbed-wire fence, get some great leading lines and nice foreground to frame the windmill. It was the perfect time of day to shoot this. It made me happy. 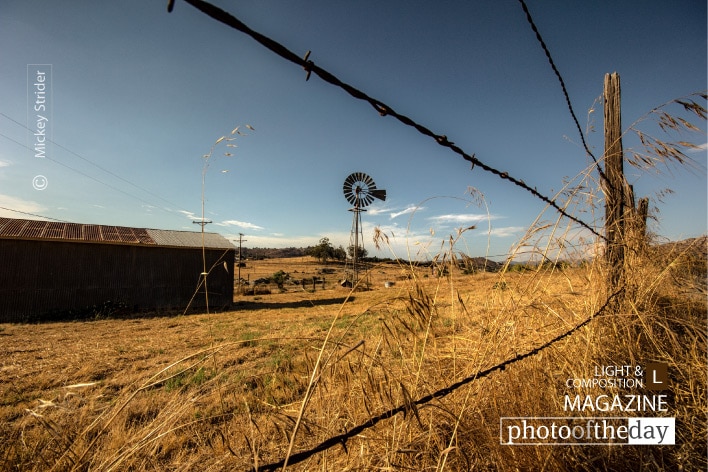 Where Dreamers Escape, by Jen Mitsuko

The Lone Cypress, by Elizabeth Brown

Lily after the Rain, by Tisha Clinkenbeard

A Cyclist, a Cow, and the Green Field, by Ryszard Wierzbicki

The Transformation, by Karan Zadoo
Scroll to top wpDiscuz