Well worn work gloves lie on the sidewalk on a street in Chinatown, in New York City, New York. 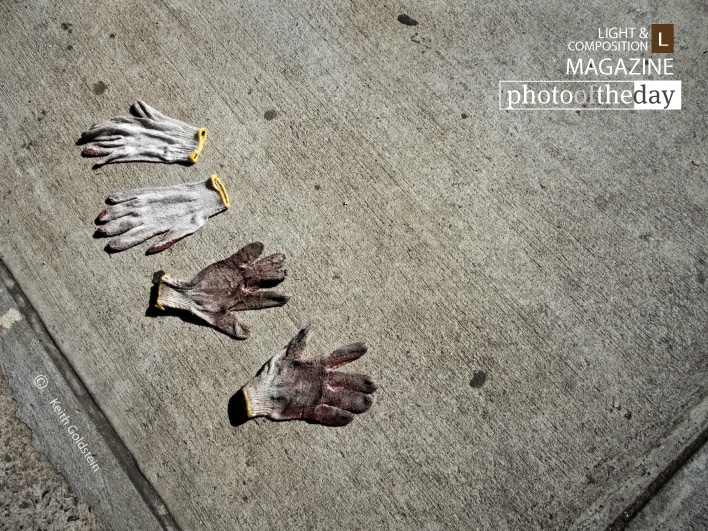 An Evening in Bruges, by Subramaniam K V

0
Reply
Round and Round It Goes