This image has been taken in the old Castle of Brescia. I tried to capture the lines and the contrast between light and black areas. 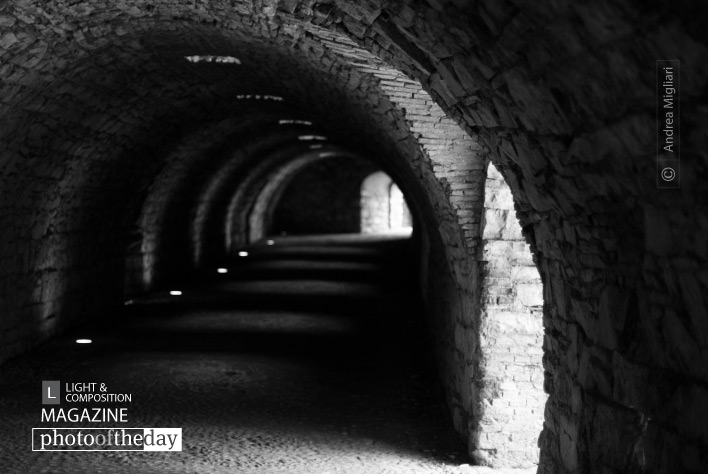