We, a group of six Ukrainians, once trekked in Eastern Sikkim, the Himalayas, in October 2010. One the most impressive Tibetan monasteries we have been to, was Tashiding. It is one of oldest Tibetan Buddhist monasteries located in the western Sikkim that considered to be the most sacred and holiest monasteries in Sikkim. Tashiding means “The Devoted Central Glory” and it was founded in 1641, about 12 miles to the south east from Yuksom. This shot shows Mani stone slabs close to the entry. 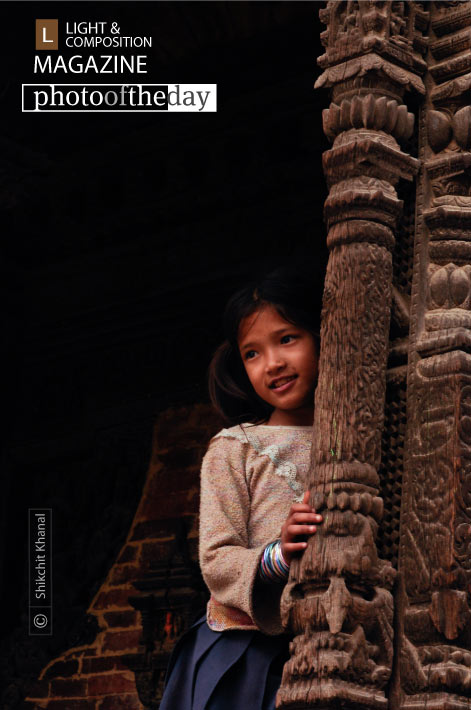