This Angry Birds look-alike is a small bird named Coal tit. It is barely more than 11.5cm in length and is a passerine bird in the tit family Paridae. Coal tit is a common resident above the subtropical zone, at about 3,000-3,800m, and found in the forests of Bhutan as well as in the forest of Himalayan Hemlock and rhododendrons. I took this photograph from Chalela Pass, Bhutan, during my Bhutan-Bangladesh Birding and Photo Exhibition trip. 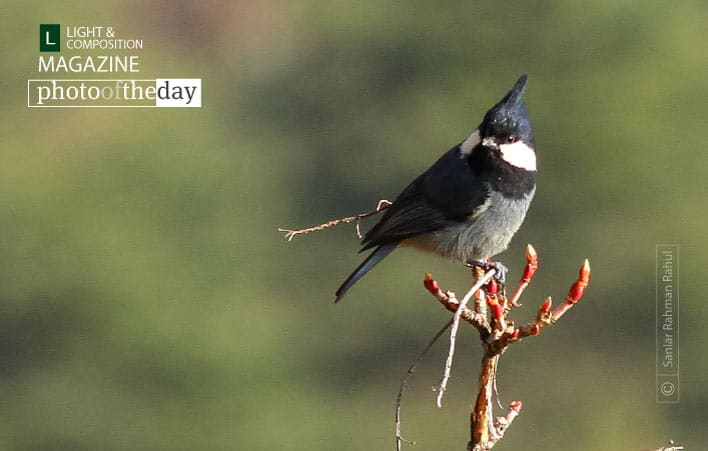 On The Fence, by Sara Plukaard

A Prayer for Peace
Scroll to top