While visiting Muhuri Dam, quite unexpectedly I saw these Pied Avocets, one of the beautiful black and white migrated birds that can be seen in Bangladesh during winter. Usually one can see them in the river mouth, shallow brackish water, or on mud flats and often forage in there by scything their curved bills from side to side. 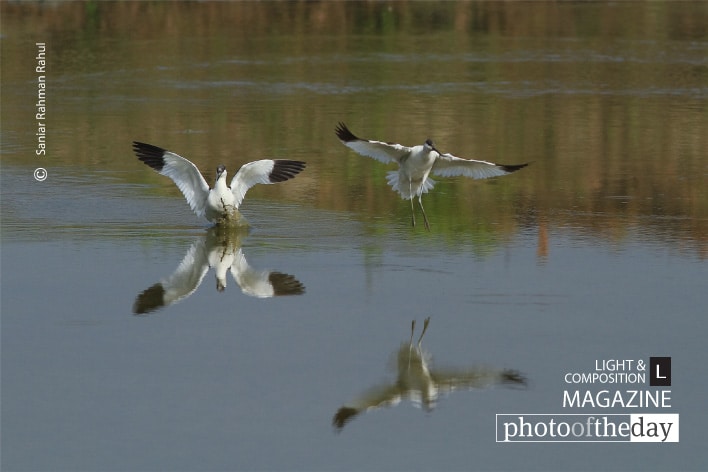 The Rufous Treepie, by Masudur Rahman
Scroll to top wpDiscuz