Hilsa or Ilish belongs to the species Tenualosa of the family Clupeidae, order Clupeiformes. Shad or Herring are a near relative of hilsa. Locally known as Ilish, the fish is an addiction of Bengalis especially to those who originated from Bangladesh. Each year a large number of fish are caught in the Padma-Meghna-Jamuna delta, which flows into the Bay of Bengal. It is a sea fish but it lay eggs in large rivers. After being born the young Ilish (known as Jatka) then swim back to the sea. However, those caught from the sea are not considered to be as tasty as those caught from the river. Hilsa from the Padma river are traditionally considered the best-tasting. Hilsa is the most exquisitely delicious fish that titillates the palates of Bangladeshi. 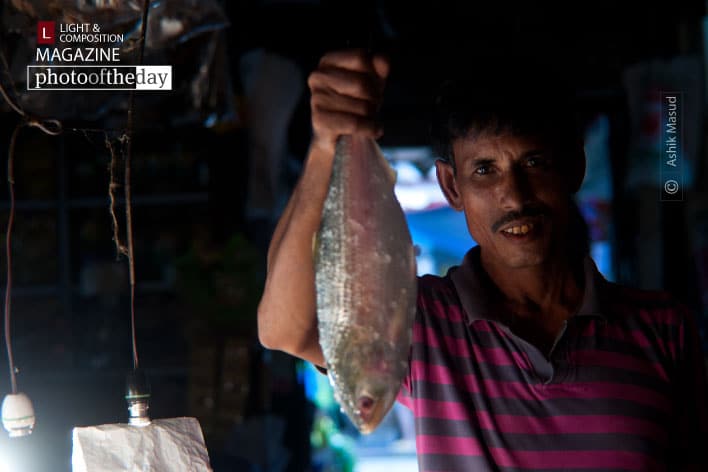 Row of Children Waiting for Porridge, by Masja Stolk