It was a hot and humid summer day, when this boy submerged himself in the water to get rid of the blistering sun. I saw him coming back from school and then just got into that water, where he stayed for around 30 mins. It was a remote village located in the furthest north of Bangladesh, it is in the district of Nilphamari. 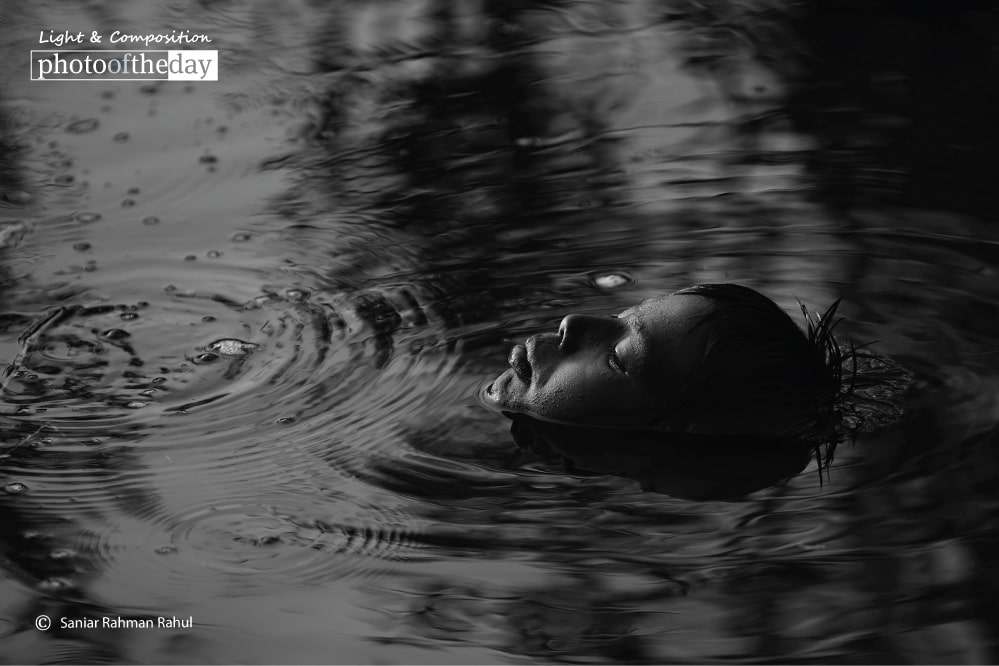 Shining Your Way, by Ana Encinas
Scroll to top wpDiscuz