Don’t you think artificial borders are created for exploitation? What else do we need other than the mentality to live and let live? But yes, humans are never so simple. If humanity had Facebook id, its status would always have been “its complicated”! Interesting point is, there are people from all over the world who came in every decade to lighten up the complexity of humanity. With their simple views of love and peace they not only helped human civilization to move towards sanity, but also created universal harmony through their works and words which will last forever. 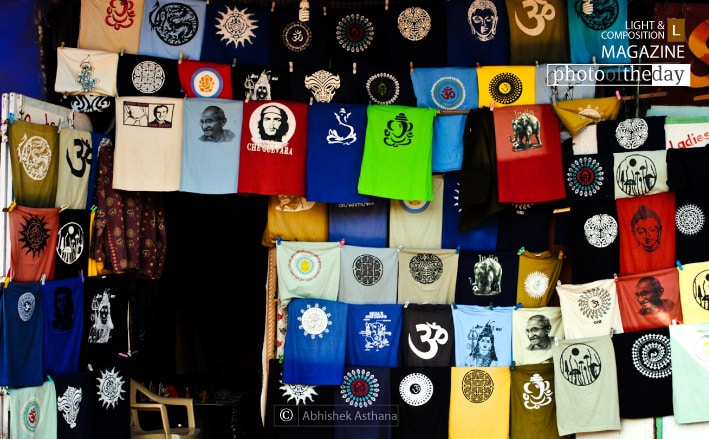 In this photo the “United Colors of World” can be seen in the small village Hampi, in north Karnataka state, India. It was shot by Indian photographer Abhishek Asthana. Doesn’t it says everything of the universal language of love and peace? What do you think? Share your thoughts!

Source:
Photo of the Day | January 06 | United Colors of World, by Abhishek Asthana