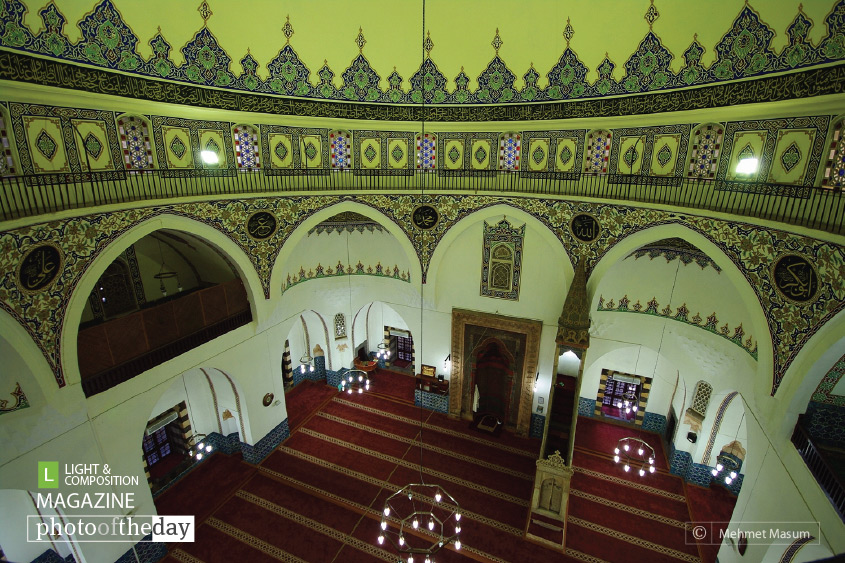 The Eyes of Innocence, by Satyam Roy Chowdhury
Scroll to top