The photo was taken in Tufanganj at the marshy backyard of my friend’s factory. On that day I took so many photographs on these two, to find their different activities in the day time. Suddenly they woke up and saw me in front of them. But I got no sign of fear on them rather starred at me in different pose. 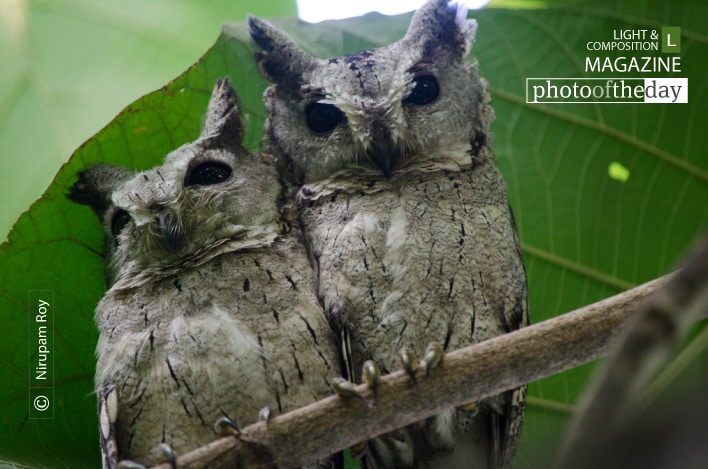