This was taken in Lake Namtso , a mountain lake on the border between Damxung County of Lhasa Prefecture and Baingoin County of Nagqu Prefecture in the Tibet Autonomous Region of China. While everyone was busy with shooting the mountain range, I decided to shoot a portrait of the beast. 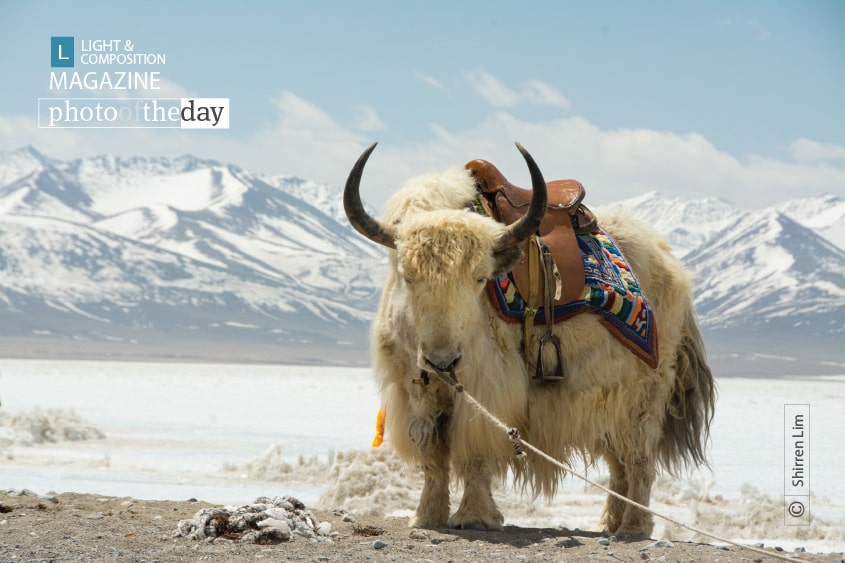 The Edge of a Rose’s Foliage, by Dawid Theron
Scroll to top