This photo of a beggar girl was taken in Mumbai, India. Beggary is an age old social issue in India. In the medieval and earlier times begging was considered to be an acceptable occupation, which was embraced within the traditional social structure. This system of begging and alms-giving to mendicants and the poor is still widely practiced in India with over 400,000 beggars last year. 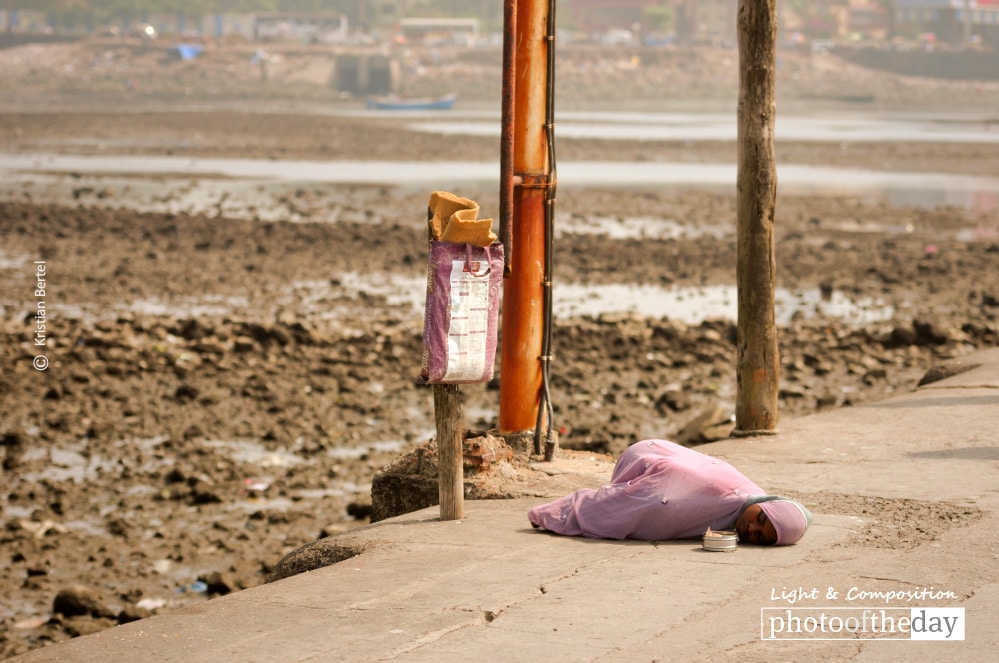 Woman in India, by Kristian Bertel

Making Way through the Throng, by Sudeep Mehta

A Gang of Friends, by Ryszard Wierzbicki

Subscribe Now
Looking towards the Light, by Saniar Rahman Rahul