That picture was taken on a sunny afternoon in San Gimignano, Tuscany, Italy. These mid-closed shutters are found on almost every building of Tuscany and, combined with the massive medieval brown stone walls, are part of what makes Tuscan cities and villages so particular and picturesque. Through history and particularly in the Middle Ages and Renaissance, in addition to sun protection, these wooden shutters helped people to keep their interiors, their actions, their conversations unknown to strangers… 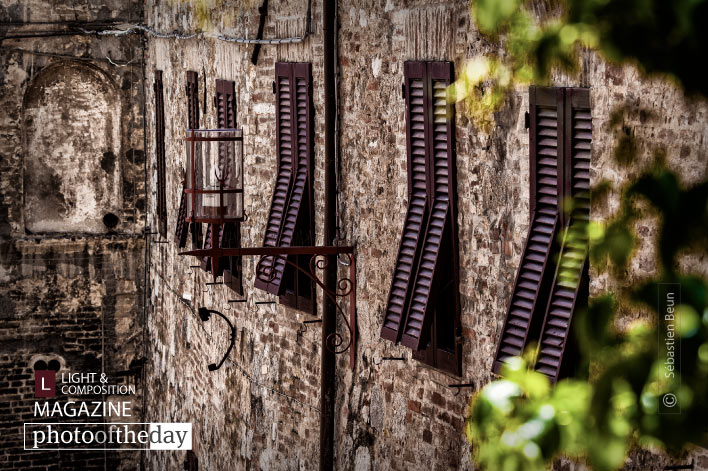 Subscribe Now
Walking down the Memory Lane, by Ann Arthur