Taken at Punakha, Bhutan, this Crested Bunting is a natural habitat of subtropical or tropical dry lowland grassland. It is a species of bird in the Emberizidae family, found in Bangladesh, Bhutan, China, India, Laos, Burma, Nepal, Pakistan, Thailand, and Vietnam. 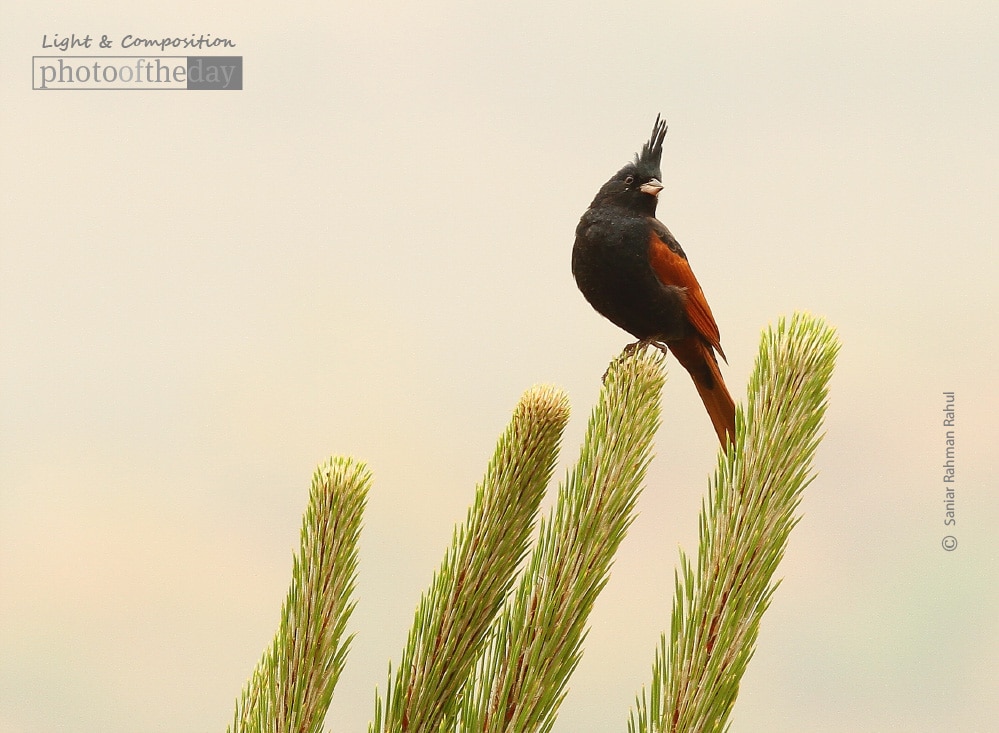