I shot this photo in one of the side streets of Amsterdam. I wanted to portray the ripples of the water as it reflects the iconic buildings of Amsterdam. This photo was picked up and featured in KLM’s inflight magazine at one point. I am quite happy it got picked up. 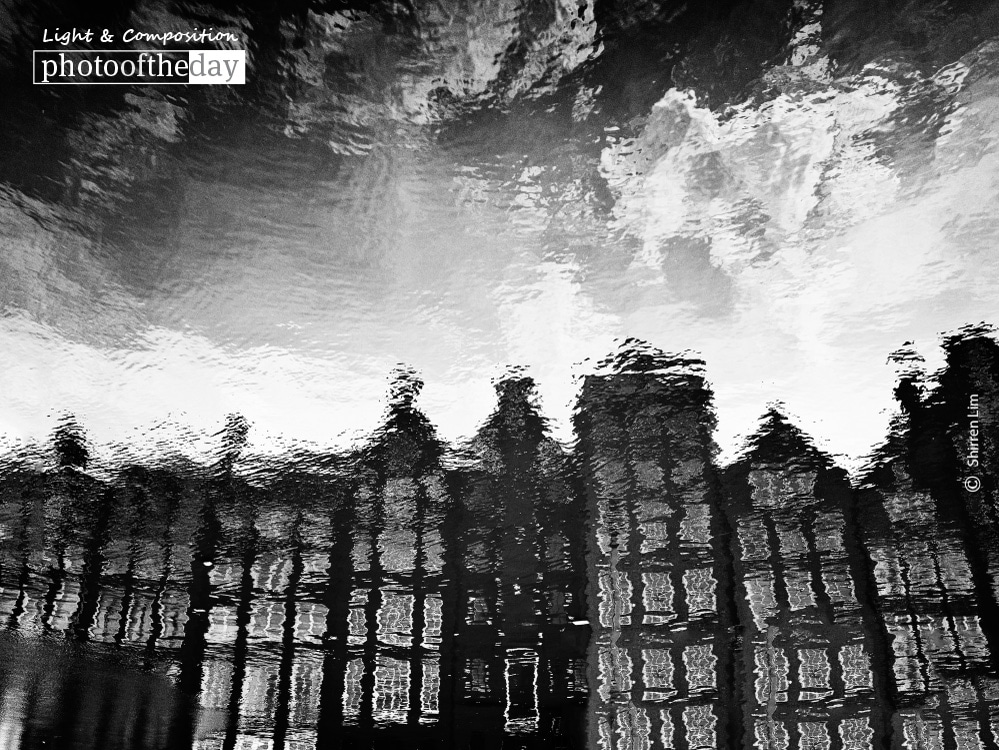