This was taken at a small school near Leapkshi temple, Andhra Pradesh, India. I still remember the chaos it created once these little ones spotted me. I felt like the Pied Piper with the students after me and the teachers their parents. I apologized to them. However, they took it was a welcome break from their studies. They are the bubbly energetic future of India. 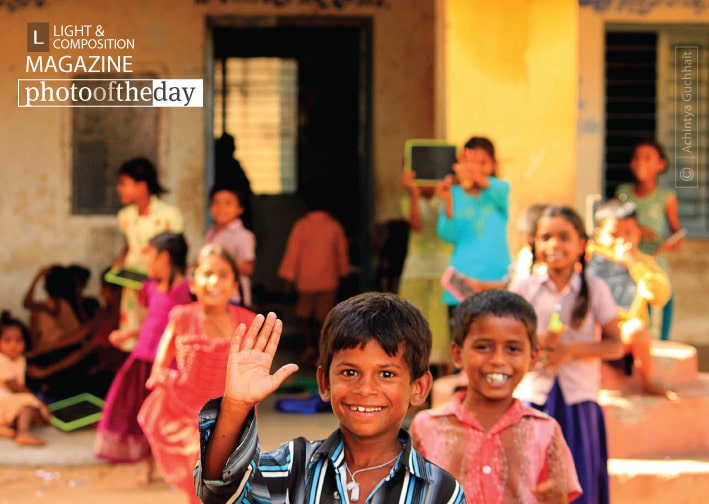 Autumn Walk in the Park, by Ron ter Burg
Scroll to top