Incredible India has always been on my bucket list for ever so long. Finally I made the trip to explore Northern India in late 2018 to early 2019. There were a few places I wanted to visit in Delhi, my first city stop. One of them was the Jama Masjid, We arrived there in the early morning. The fog hasn’t quite dissipated. The streets were just coming alive. Quite a number of people were already entering the mosque. I scouted around for a good position inside the mosque and made this picture with my RICOH GR. 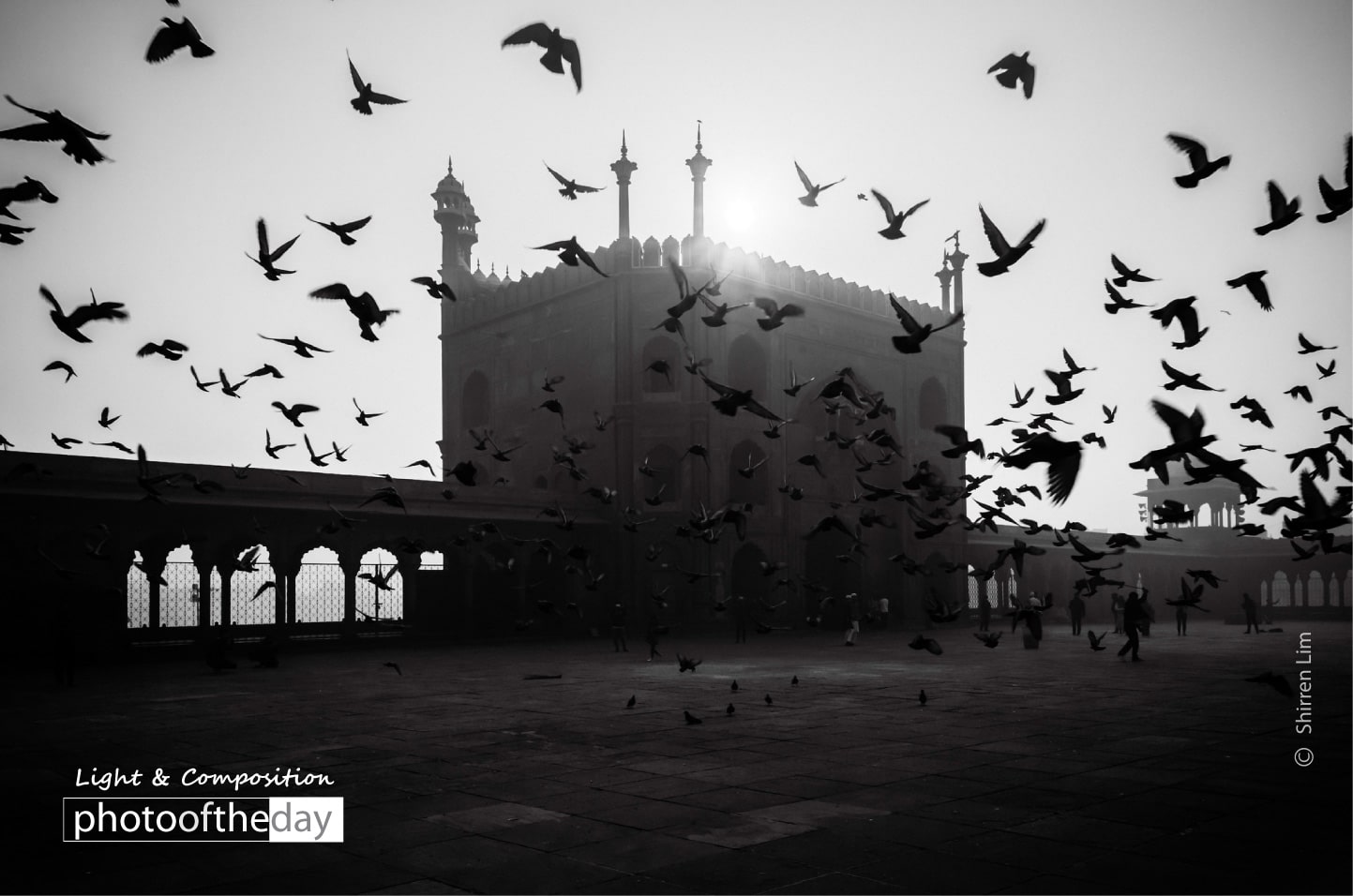 In Solitude, by Shirren Lim
0 reviews