We went to visit the Duong Lam Ancient Village in Hanoi to visit one of the most beautiful ancient villages in Hanoi. We met this old lady and her family who kindly invited us into her home for tea. After chatting with her, I asked whether I could take a picture to remember her by. 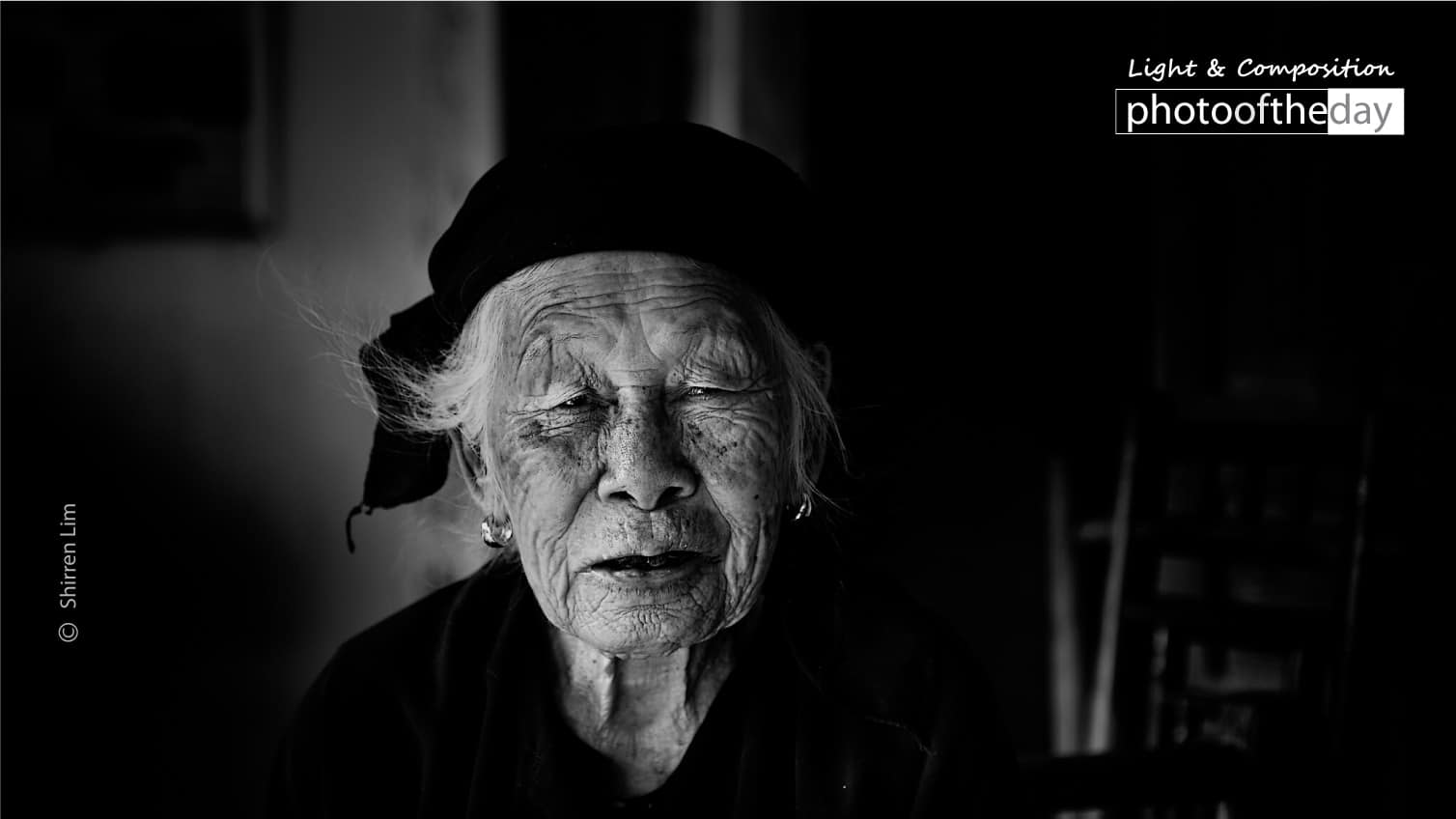 The Golden Soup from Mum by Diep Tran

A Horse Grazes on the Mountain, by Shirren Lim
0 reviews