I’m privileged for having such a beautiful tree like this one at my work place. In the flowering time, it looks lush and pink, which is absolutely spectacle for a few days. Those who don’t take the time to look up and appreciate such beauty don’t know what they are losing. 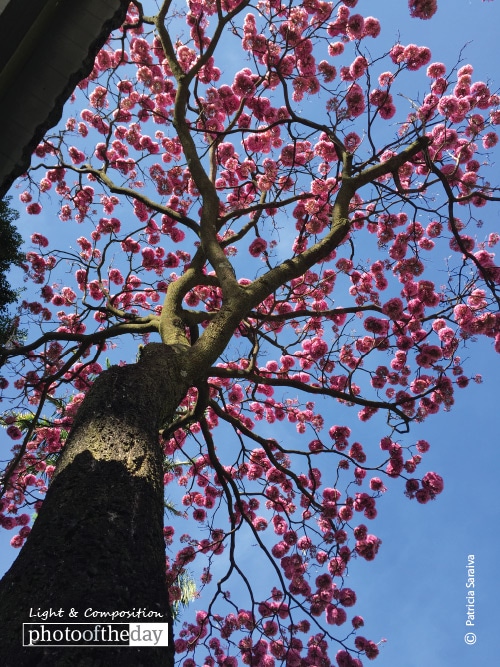 On the Streets of New York, by Patricia Saraiva

Are You Clicking Me?, by Sudeep Mehta
Scroll to top