Our special visit to Modon Hoshoo, Saksai Village was to immerse ourselves with the Kazakh eagle hunters and their lifestyle and culture. We spent two wonderful days with them. On the morning that we went up to the mountain, we saw the hunting eagles in full action. Kazakh hunting eagles are exclusively female known for their size and strength. I took this photo for it’s power and strength shown in their talons. 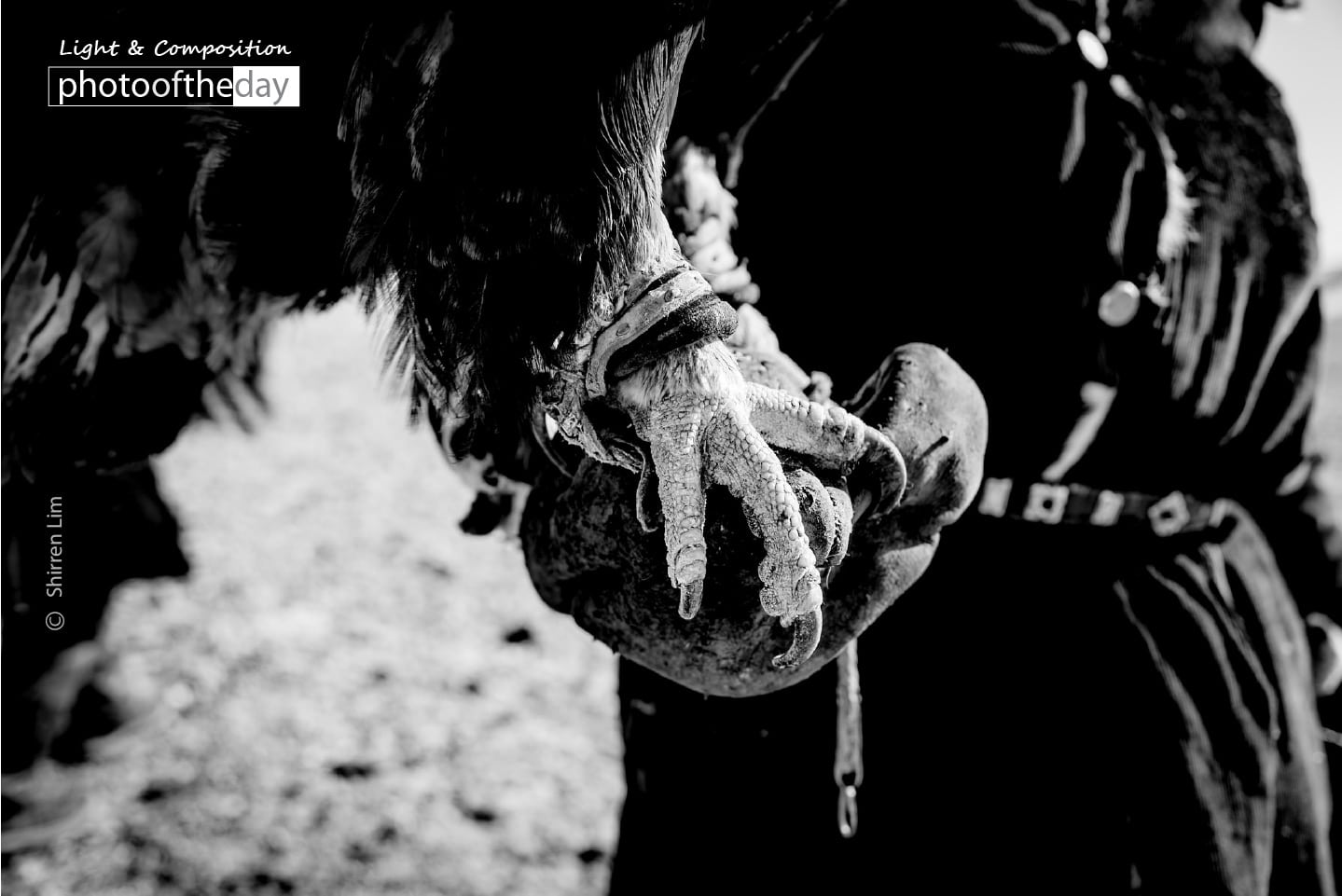 Spoons of Flavour, by Rasha Rashad
Scroll to top