The macro world was opened up to me incipiently through the lens @olloclip, adapted to iPhone6. The images are barbarian and the “hidden” beauty is infinite! 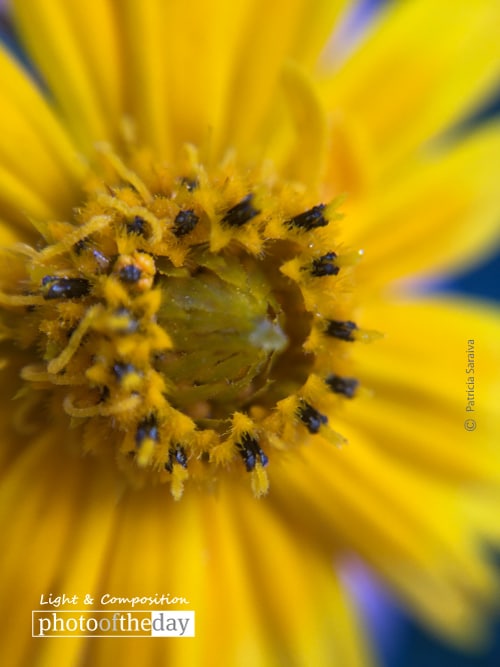 Beauty in the details, by Patricia Saraiva

Subscribe Now
Bridge at the Twilight Hours, by Sanjoy Sengupta