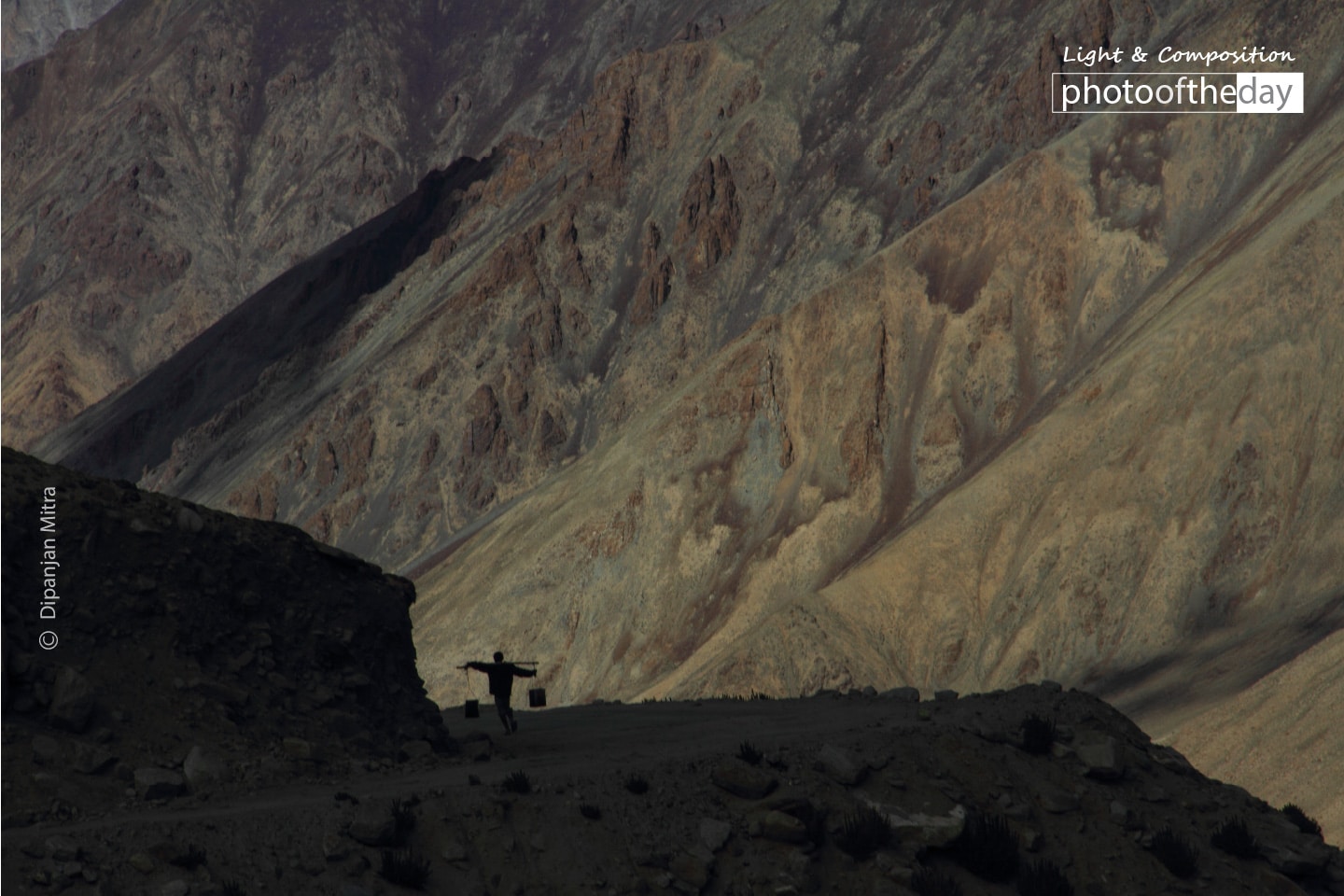 The Trail to Heaven, by Dipanjan Mitra

Nomads in Kashmir, by Lothar Seifert

On the way to Tso kar, by Dipanjan Mitra
1 review