On my Northern India trip, I explored the “Blue City” that is Jodhpur. We stopped by several cloth-makers place to learn the art of cloth making. In one of the place, we took our time to make some photographs. Using a wide-angle lens, I was able to take this low angle shot from below the man. 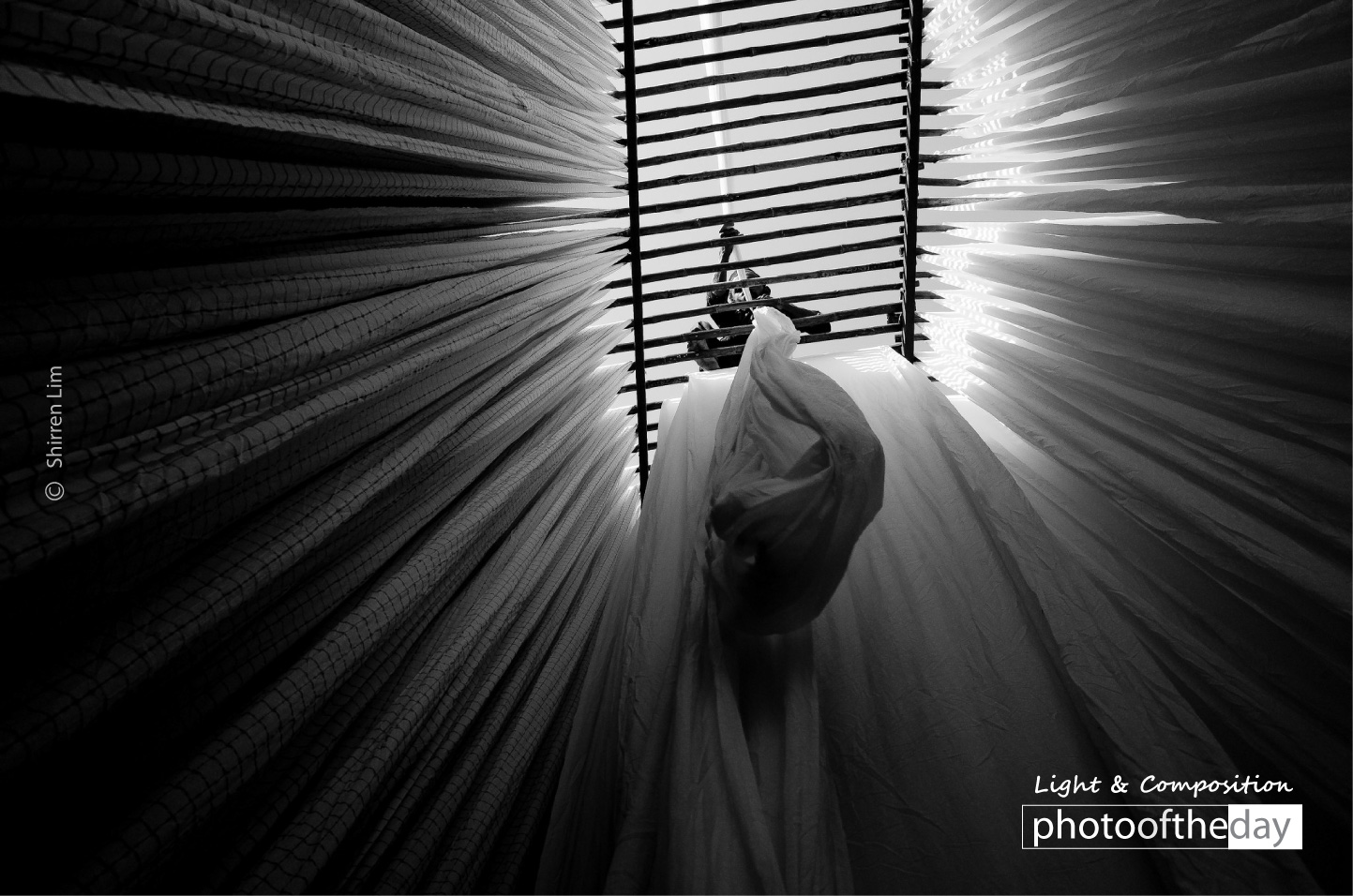 Long Bridge to the Sea, by Shirren Lim
0 reviews

Canvas of Silence by Ryan Perris
Scroll to top