It was during a holiday period, along with a group of friends. Our destination, Serra do Cipó-Lapinha-MG-Brazil, very well-known for its mountains, hiking trails and waterfalls. We started at 3am, passing by many beautiful waterfalls and when reached the top, plenty of sunshine was waiting for us. The magnificent view that worth all the efforts! 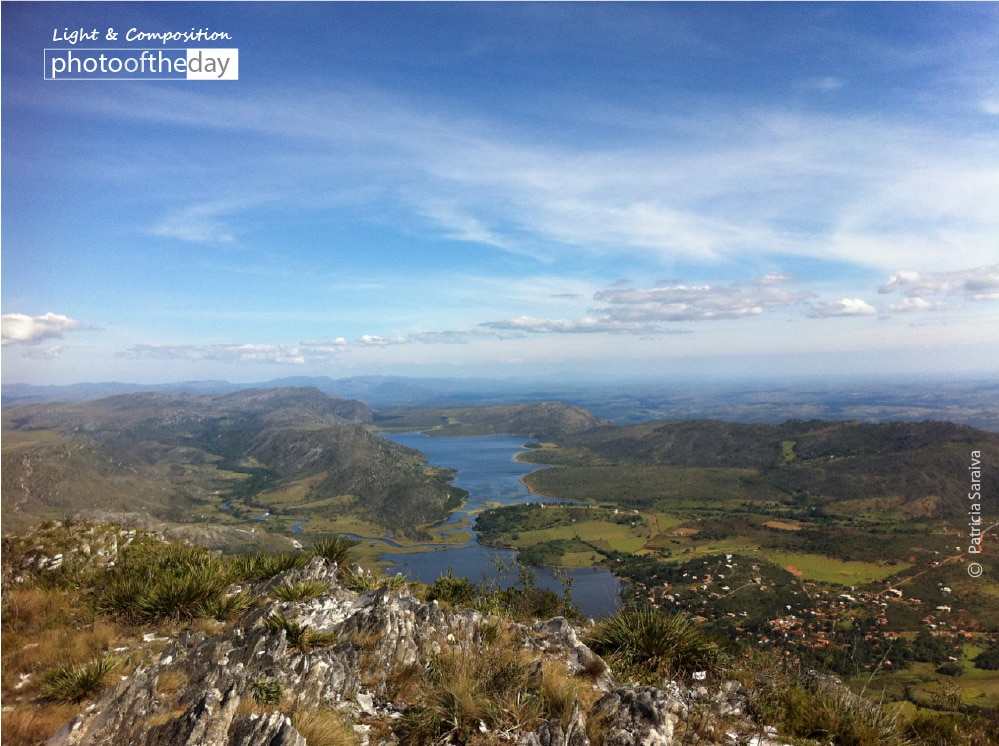 Subscribe Now
Looking into the Vastness, by Dipanjan Mitra