A Belgian tourist was relishing the beauty and vastness of the Indian Himalayas. This is Himachal, a mountainous region, rich in its natural resources bordered by Jammu and Kashmir on the north, Punjab on the southwest, Haryana on the south, Uttarakhand on the southeast and Tibet on the east. 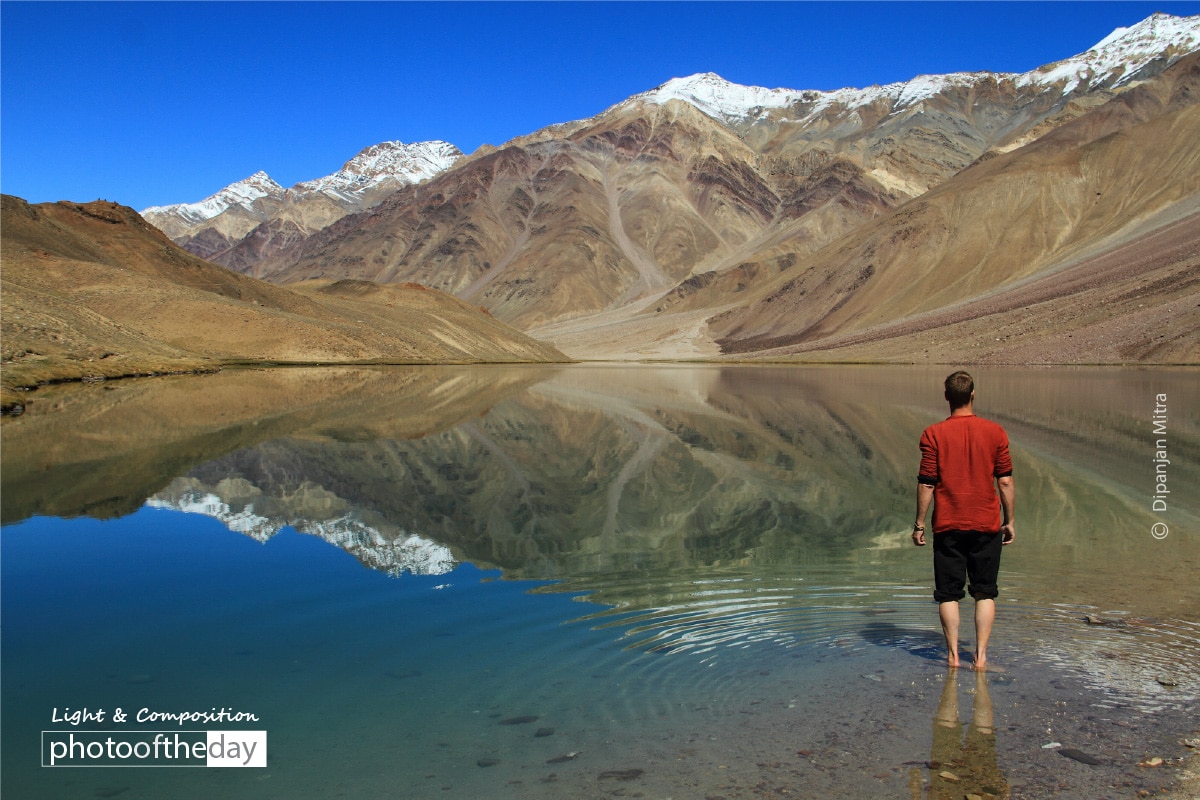 The Splendor of Chandratal, by Dipanjan Mitra

Girls from Kaza, by Karan Zadoo

Smiles All Around, by Dipanjan Mitra
0 reviews