Muradiye waterfall is in the north of Muradiye, and in the Province of Van. It is located about 60 km west of the city of Van in the Dogubeyazit Road. Van providence has often been called “The Pearl of the East” because of the beauty of its surrounding landscape. 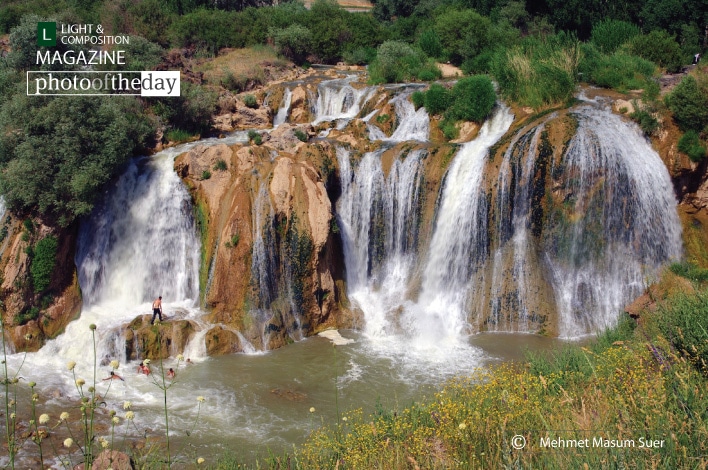 Subscribe Now
Ladybug and a Daisy, by Tisha Clinkenbeard

A Thousand Words, by Sandra Frimpong
Scroll to top