I was wondering around Mindat, Myanmar when I chanced upon a group of kids playing. What caught my eye is this little one here wearing some sort of bunny hat that had floppy ears. I couldn’t resist to take a picture and after some shooting from various angles (the little one is quite a squirmy fella) – I decided on this framing. 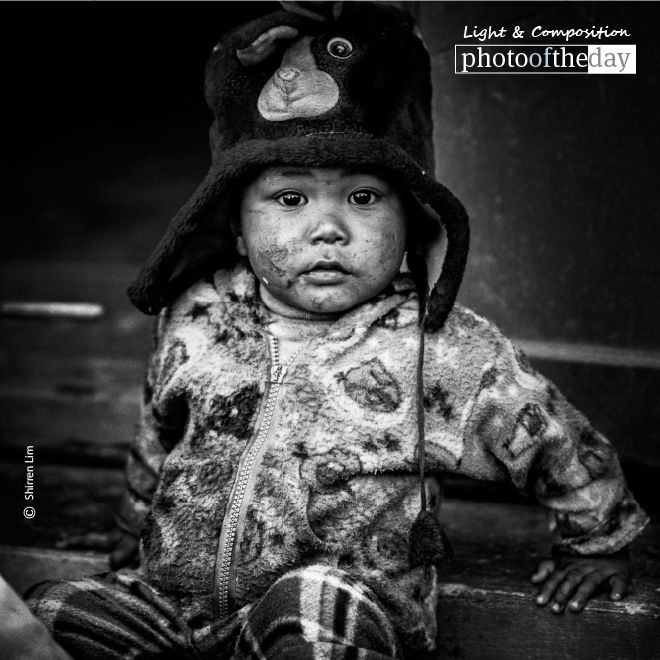 They Are Among Us, by Shirren Lim
0 reviews

Light in Darkness, by Blair Horgan
Scroll to top