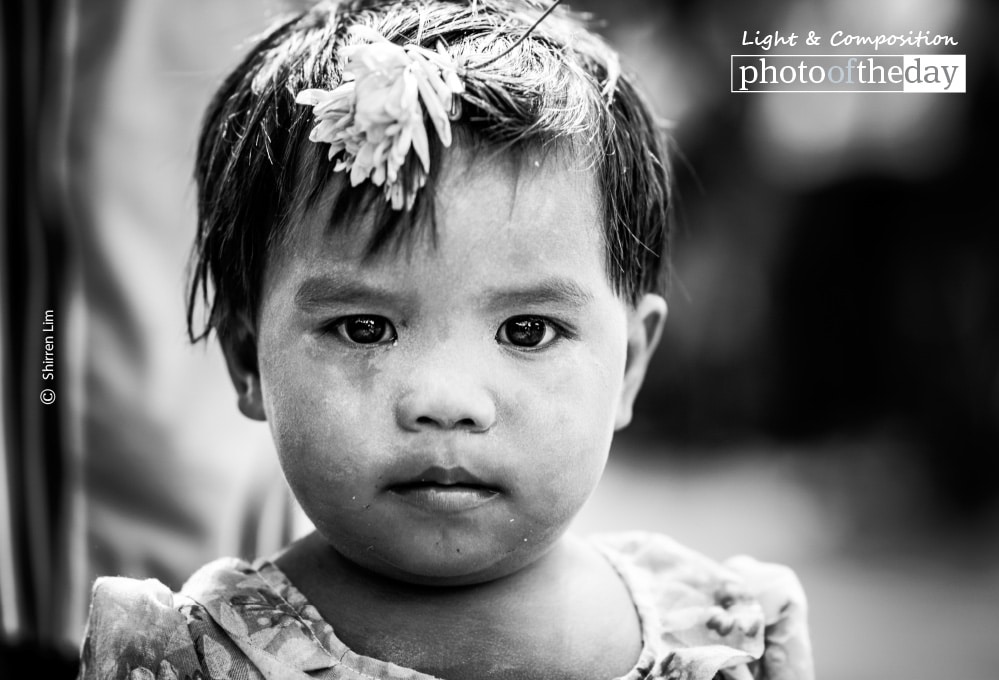 Subscribe Now
A Gang of Friends, by Ryszard Wierzbicki