Are you lost? It’s normal; in a world where choices seem endless, it’s easy to get lost. By being part of the confused crowd we may be lost. But there are some who were never lost. In every decade there were people who became the guiding stars of the age. They lighten the dark and made the world see through it. Mahatma Gandhi is one of them. He is the father of the Indian nation. In the time of violent social and political unrest, he did not give in, rather made his way firmly. With the philosophy of non-violent protest, his leadership not only helped India to gain independence, but also inspired movements for civil rights and freedom across the world. 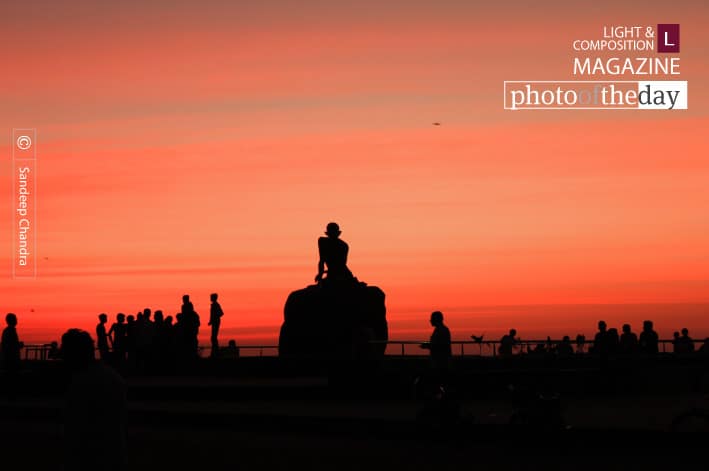 Mahatma All Alone, by Sandeep Chandra

Sandeep Chandra took this photo “Mahatma All Alone,” looking at today’s independent India. What might Gandhi be thinking here? Wondering if it was really worth the struggle? Share your thoughts!

Source:
Photo of the Day | July 18 | Mahatma All Alone, by Sandeep Chandra

Beauty of Mysore, by Sandeep Chandra

Time is An Empty Road, by Doyeedt Annahaal
Scroll to top