Three generations of women sit outside of an old mosque down along the Bosphorus, watching the crowd go by, as one of their husbands goes inside to pray. 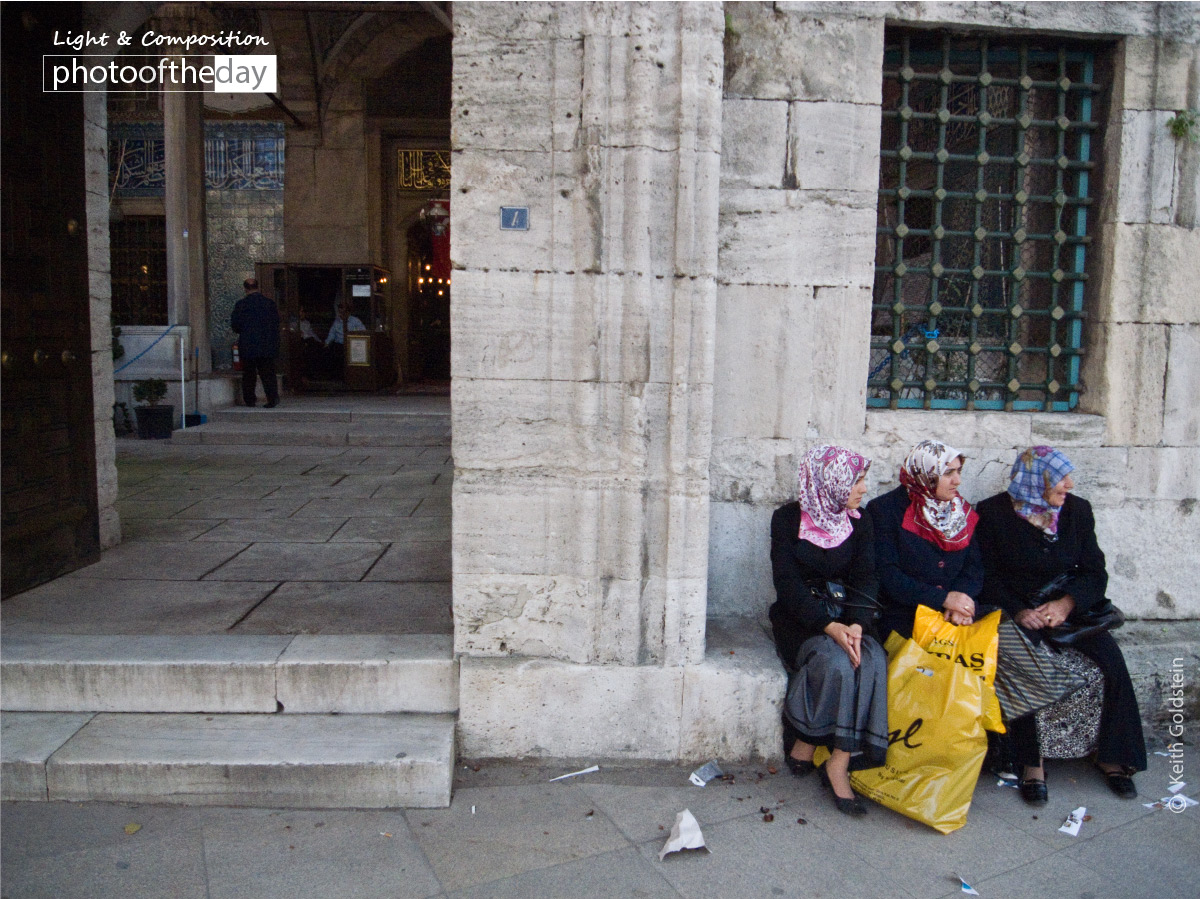 To the Crater, by Ismawan Arief Ismail

The Place of Worship, by Sanjoy Sengupta