Taken at Tanguar Haor, Sunamganj, a unique wetland ecosystem of Bangladesh, these are Yellow Warblers and the Rossy Pipit. The bright yellow birds are known as Yellow Warbler. Their upperparts have a slight greenish tinge, and their tails are greenish yellow. The other one is the Rosy Pipit, a species of bird in the family Motacillidae. 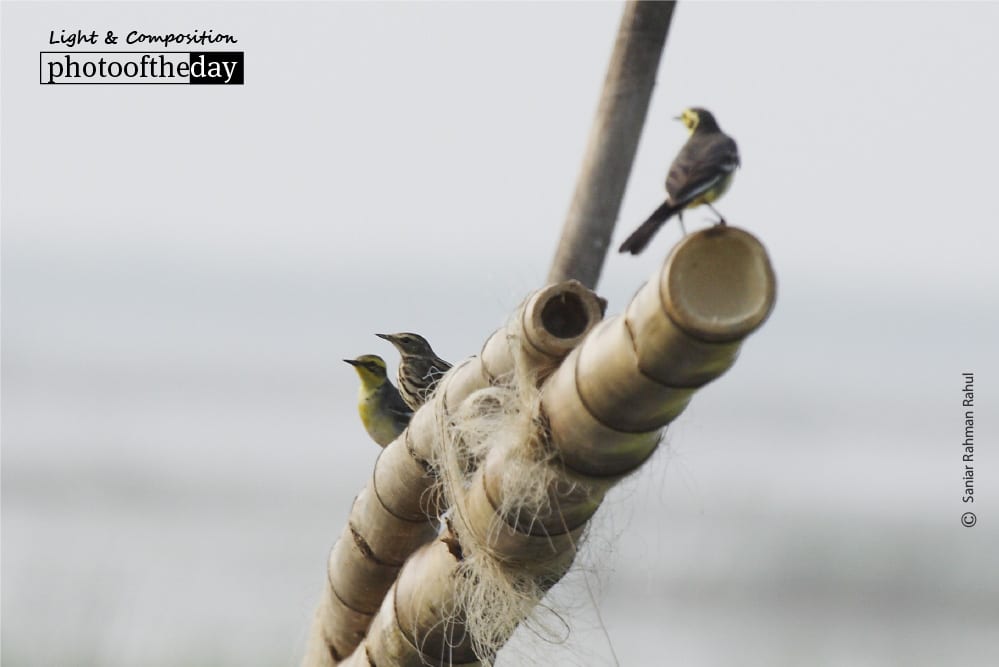 Portrait of An Old Lady, by Badrul Alam Shamim

Last of the Mountain Gorillas, by Dimitrios Zavos

Talimena Drive in the Fall, by Tisha Clinkenbeard
Scroll to top wpDiscuz