The tradition of pie baking in Kurdish families in the city of Van in Turkey. I took this photo during my visit in 2011 to Van. 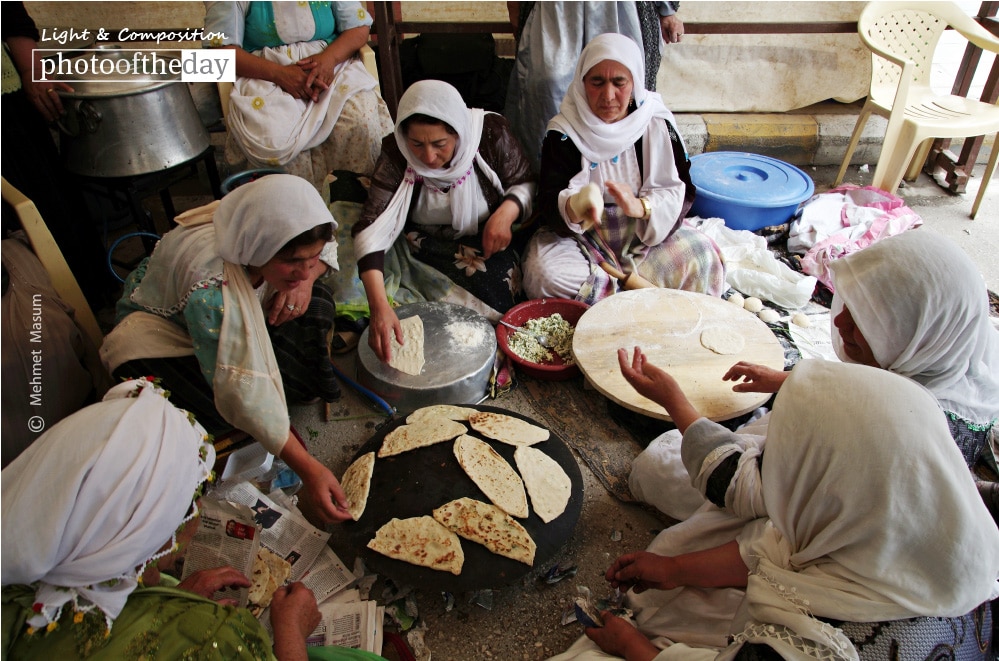 Kids from Gulmarg, by Prasanth Chandran

A Flag on Top of a Building, by Siew Bee Lim
Scroll to top wpDiscuz