This girl came up to me while I was visiting Lake Namtso in Tibet, China. I asked whether she could pose for a portrait and she kindly obliged. I love the way she posed with her hand and fingers thus so. We spent a bit more time before having to leave the area back to Lhasa. 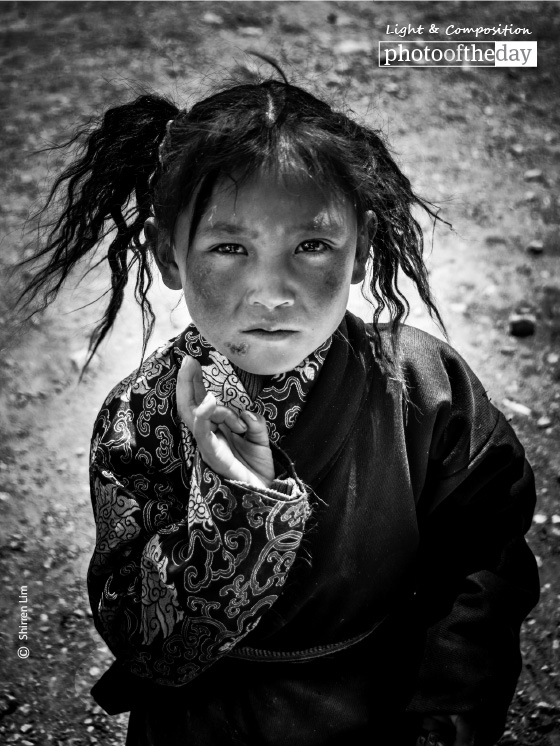 A Rural House by Azam Rasouli

The Piper, by Ryszard Wierzbicki
Scroll to top wpDiscuz